Monica Piper is an Emmy Award-winning and Golden Globe nominated comedy writer and standup comic. She has written for sit-coms Roseanne, Mad About You and Veronica's Closet, and was the head writer and producer of the #1 children's animated series Rugrats. She starred in her own Showtime Network special, “No, Monica, Just You” and was nominated by the American Comedy Awards as one of the top five female comedians in the country. Her critically acclaimed one-woman play, “Not That Jewish,” ran to sell-out crowds in LA, before its hit 200 performance run Off Broadway. As a keynote speaker and cancer survivor, she inspires audiences to lose the stress and FIND the FUNNY in their personal and professional lives. In addition to headlining comedy clubs, Monica performs for Jewish organizations nationwide with her blend of stand up and storytelling, “Farmisht, Farklempt, and Farblungit!” Monica lives in Santa Monica with her dog, cat, and son, Jake, whom she loves and adores “almost every day.” You can contact Monica at Monica@Monicapiper.com 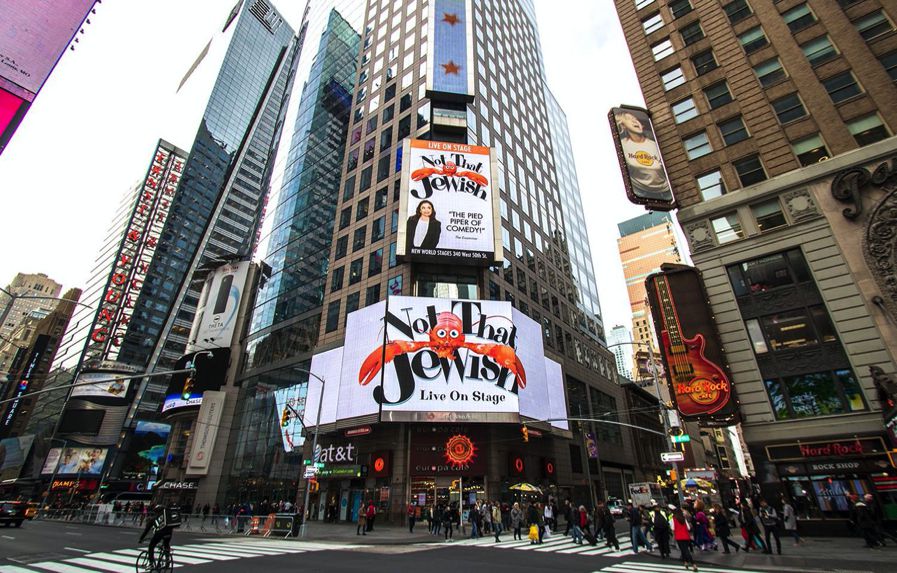 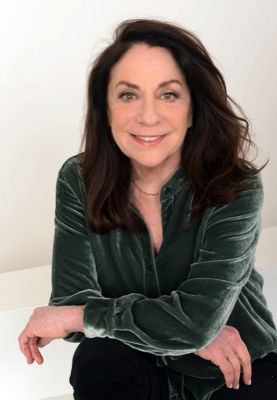